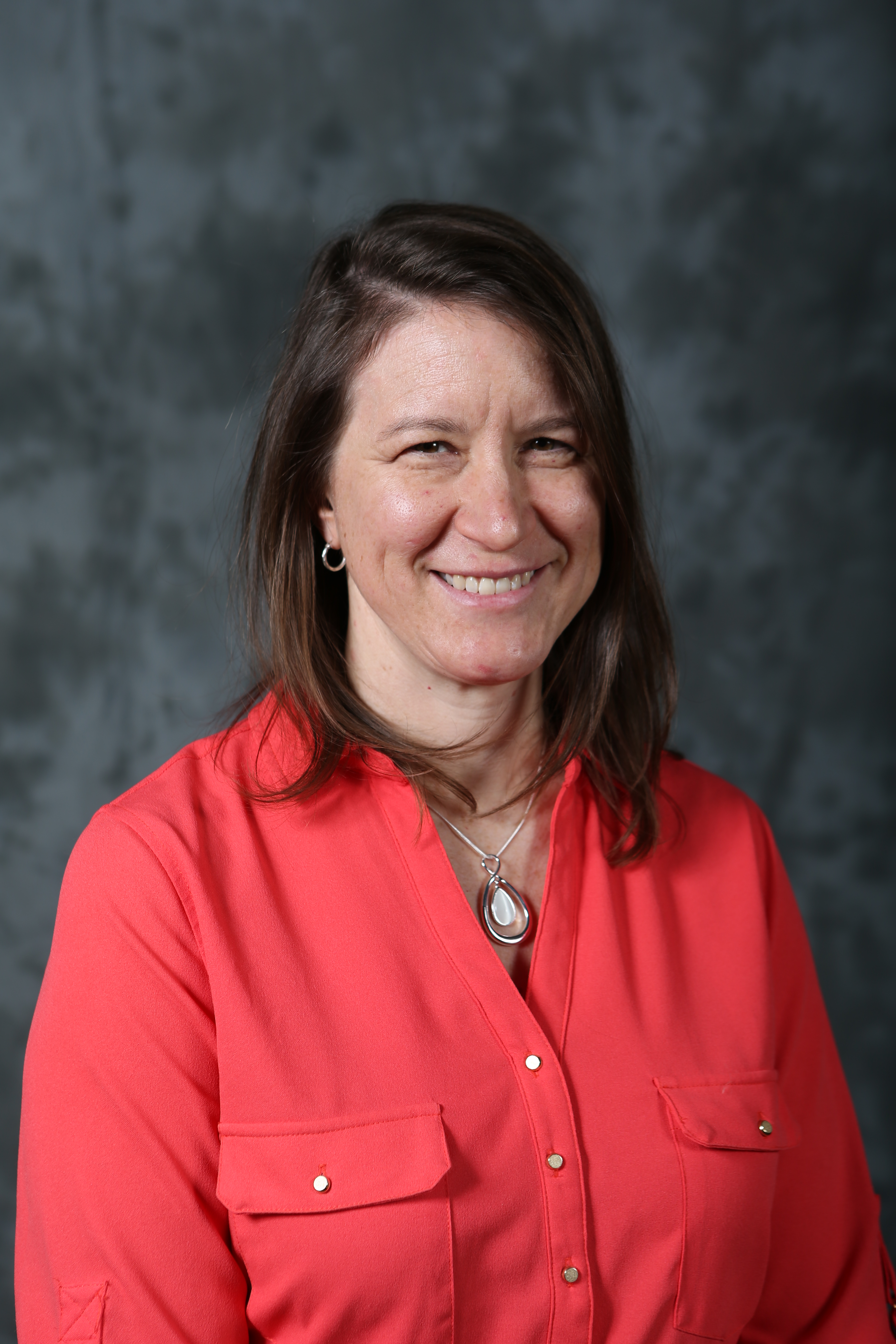 Dr. Brady received her B.A. in psychology from St. Mary's College of Maryland, where she entered intending to specialize in counseling psychology, and instead became fascinated by the brain and its control of behavior. She received my M.A. and Ph.D. in psychology and neuroscience from The Ohio State University, and then completed a postdoctoral research fellowship at Albany Medical College. She joined the faculty at SMCM in 2004. Broadly, Dr. Brady's research interests focus on the neurobiology of psychiatric diseases, particularly schizophrenia and drug addiction. In particular, she and her students have been investigating cognitive deficits in a neurodevelopmental rat model of schizophrenia. Animals in this model display behavioral and cognitive abnormalities that can be linked with common behavioral symptoms of schizophrenia. She is currently studying higher cognitive processes in these rats, including spatial learning and memory, attentional set-shifting, emotional learning, and decision making. There are also links between schizophrenia and drug addiction, with a high percentage of schizophrenia patients abusing drugs (often nicotine, cocaine, alcohol, and/or marijuana). Dr. Brady is also investigating possible neurobiological links between these two states, using the same neurodevelopmental model of schizophrenia and adding the self-administration of drugs.