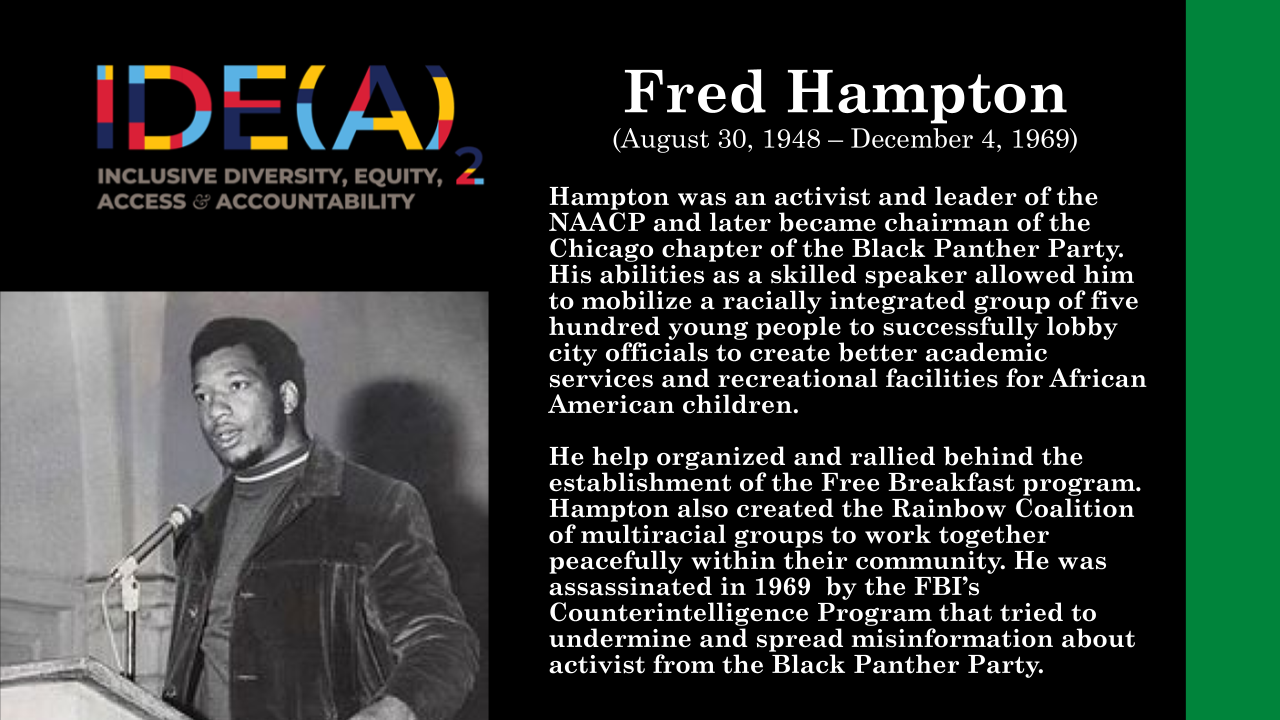 The Phoenix Election Riot occurred on November 8, 1898, near Greenwood County, South Carolina. It began after the increasing tension between the Republican and Democratic parties. Local Democrats attempted to stop a Republican election official from taking the affidavits of African Americans who had been denied the right to vote.