Assistant Professor of Theater and Dance/Movement 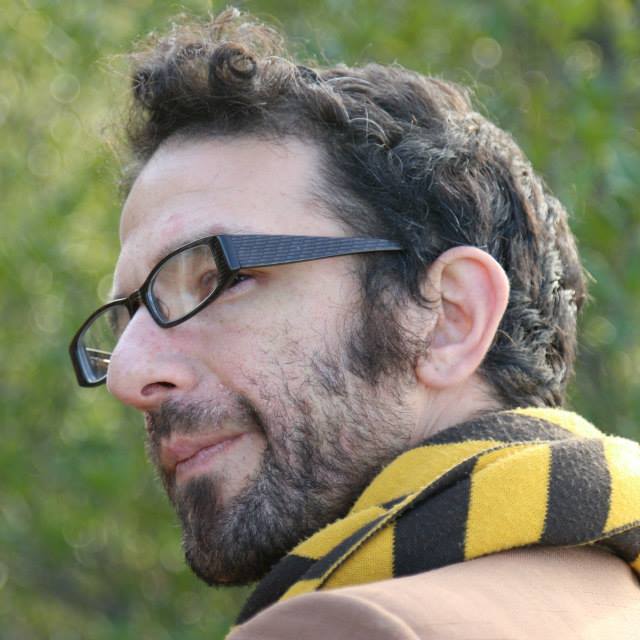 Daniel holds an MFA in Dramatic Arts from the University of California, Davis. His creative practice is driven by awe and wonder for humanity and curiosity and respect for the more-than-human world. His work prioritizes content over genre, weaving dance, text, video, music, and new media. He considers all work to be site and context-specific and is interested in mobilizing audience agency through interaction and unconventional use of space. Daniel’s interest in the human experience has recently brought him to work with the real stories of under-represented peoples, offering up their unique experiences as a site for connection. He has worked as a Core Collaborator for EchoTheaterSuitcase project, directing original site-specific interactive installations created in collaboration between military veterans and non-veterans. He’s also assisted The Artistic Ensemble of San Quentin Prison in the creation of original movement based performance work. His most recent community collaboration is with Yante – a community-engaged dance organization based between Vienna and Palestine that offers programs in the schools, refugee camps, and villages surrounding Ramallah. Daniel’s performance work has been presented at the Imagining Bodies Symposium (Estonia), Performática (Mexico), Dancing in Place (Malaysia), New Movement Collaborative (Boston), and the San Francisco International Arts Festival, The Cowell Theater, SoWat Now, Looking Left Festival, and Santa Cruz Fringe Festival in California, and at the SEEDS Festival at Earthdance (MA). Daniel’s dance teaching is grounded in the Axis Syllabus – a bio-mechanical approach to movement education that seeks to understand and collaborate with the design of the body arrived at over thousands of years of evolution. This approach allows for reduced risk of injury and increased kinetic potential. It is relevant for dancers, performers, and anyone who lives in a body. Daniel has taught internationally in Eastern and Western Europe, the Middle East, South East Asia, and throughout North America. He has offered courses in Contact Improvisation, Composition, Acrobatic Stilts, and Dance History. Whatever the subject the intention is to offer tools to encourage range, choice, and curiosity.